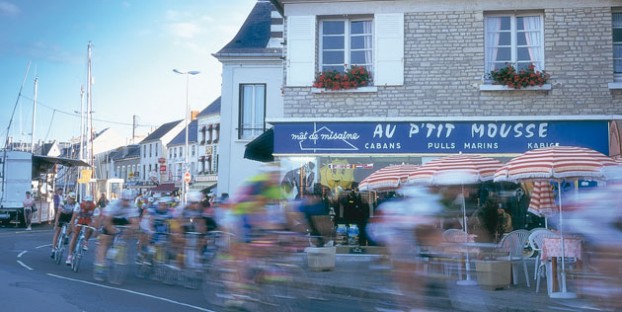 The Tour de France – putting cycling on the tourist map

This summer will see the 100th Tour de France race through the cities, countryside and mountains of France. The iconic race unites cycling fans from across the world as it tests the strength, stamina and endurance of the competitors across a gruelling three weeks of stages.

For the first time the tour will start with a ‘departure’ stage in Corsica. This means that, for the centenary edition, the Tour will be fought on French soil all the way. The 3,360km route has been specially designed to showcase the best of France taking in UNESCO world heritage sites including Albi Cathedral and Mont Saint-Michel before the grand finale on the Champs-Elysees in Paris.

As usual, the Tour de France provides a unique opportunity for fans to experience the excitement first hand by lining the route for a glimpse of the riders as they pass through. If you are fortunate enough to be holidaying near a stage of the tour at the right time, it’s well worth finding a vantage point in the crowd to soak up the incredible atmosphere.

The Tour de France bursts into the Loire for stage 10 of the race on 9th July 2013. The stage starts from Saint-Gildas-des-Bois, the excitement will be high as it’s the first time this city has played host to the Tour, and ends 197km later with a fantastic sprint finish beneath the ramparts of Saint Malo.

Stage 11 offers a nail-biting 33km time trial from Avranches to historic Mont Saint Michel. Stage 12 is a gruelling 212km stretch from Fougeres to Tours that will test team tactics to the limit. Then it’s off through central France to the mountain ranges where the climbers come into their own.

The final stage is a sprint finish through the famous streets of Paris to determine the winning teams and riders of the 2013 Tour.

French passion for riding and the riders

France is a country passionate about cycling. The riders in the Tour are every bit as much revered and hero worshipped as football stars, and following Bradley Wiggins’s triumph in the 2012 race, the UK are perhaps starting to share this attitude. More and more Brits are tuning in to watch coverage of the tour, appreciating the dedication, controversy and suspense the Tour often represents.

And even if you’ll never match the peaks of physical fitness required to be a professional cyclist, the beauty of the sport is the joy it can bring to riders of any age or ability as a hobby, a challenge, a means of exercise or family recreation. 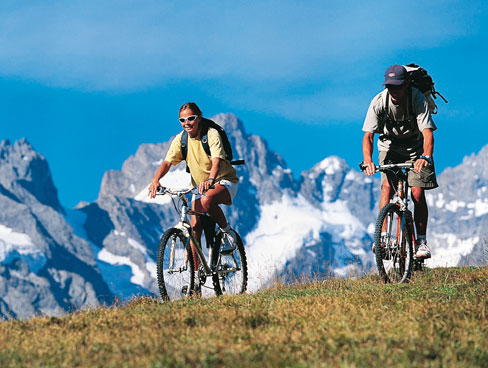 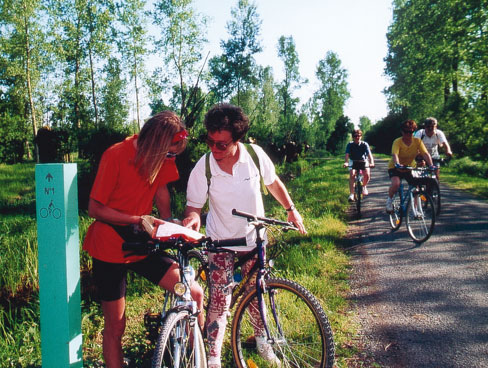 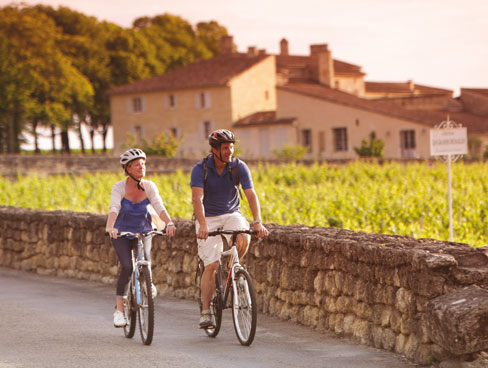 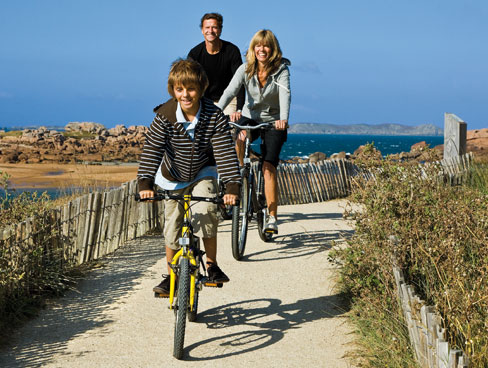 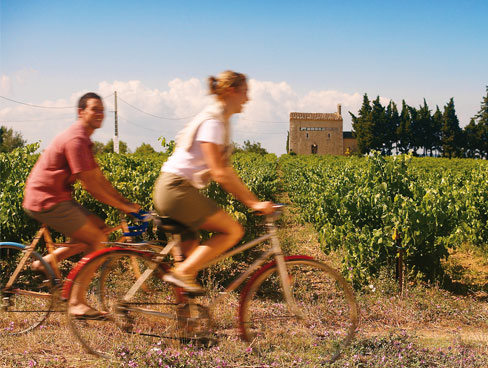 Plan your own Tour

Self-catering holidays in France offer the perfect opportunity to get out on your bike to explore this wonderful country from the saddle. If you can’t bring your own bikes there are plenty of opportunities to hire them and some holiday properties even have bikes available for guests to borrow free of charge.

Once you are ready to hit the road there are so many possibilities! Experienced cyclists or those keen for a challenge can try replicating a Tour de France stage such as the 33km time trial from Avranches to Mont Saint Michel. If you get a taste for it you might want to consider planning a future holiday around some of the exciting pre-tour events that precede each year’s race.

The ‘Fete du Tour’ offers opportunities for cyclists to get involved by joining in with organised cycle rides on the planned Tour de France route. It’s certainly not just for the experts; you can choose to tough it out for a complete stage, or simply join for a 10 to 50km section. It’s less about competition and more about uniting fans in their love of cycling and savouring the anticipation of the coming event.

Of course cycling in France is also a pleasure when you range freely to discover hidden gems that a car journey would never reveal. There are cycle paths and routes that are safe to use all over France and drivers are generally considerate to cyclists even on the busier roads. Take a relaxing excursion, pack the panniers with a delicious picnic and explore the beautiful French countryside or coastline with your family and friends.