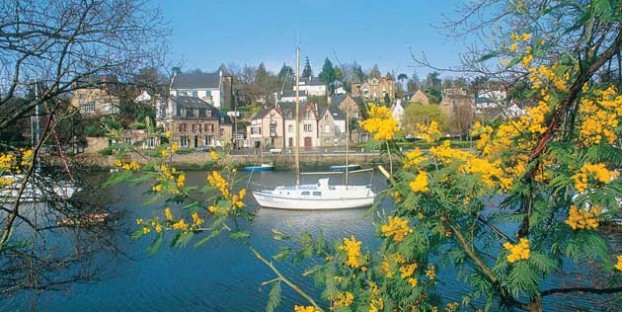 Gillian Thornton paints a picture of Pont-Aven and other attractions in the heart of Cornouaille, southern Brittany. The History of Cornouaille It’s no coincidence that Cornouaille sounds rather like Cornwall… 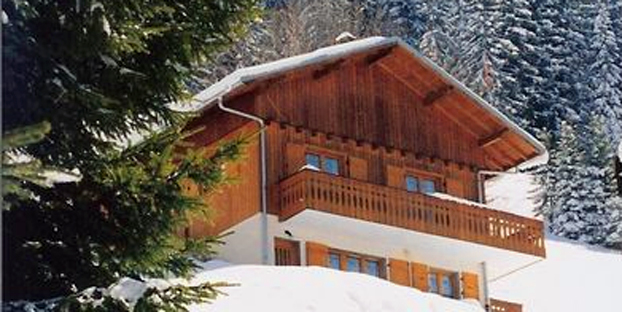 Meet the Owners: Chatel Alpine Apartment in the French Alps

A love affair with skiing that began as a 15 year old schoolgirl and a chance opportunity grasped with both hands led Jane McGarry to change her suburban life as a teacher in Bolton for an idyllic home in the French Alps.