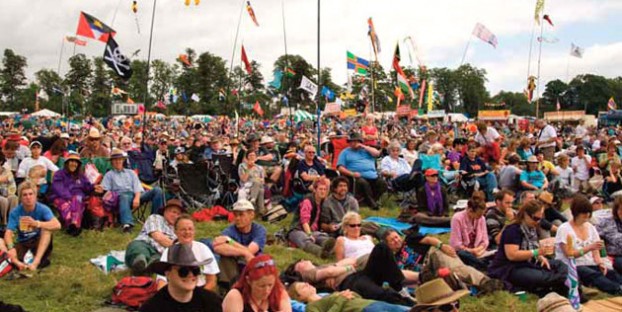 The traditional music of Britain and Brittany has much in common. Gillian Thornton met Fairport Convention’s amiable bass guitarist Dave Pegg. Sitting beneath a black and white Breton flag, surrounded… 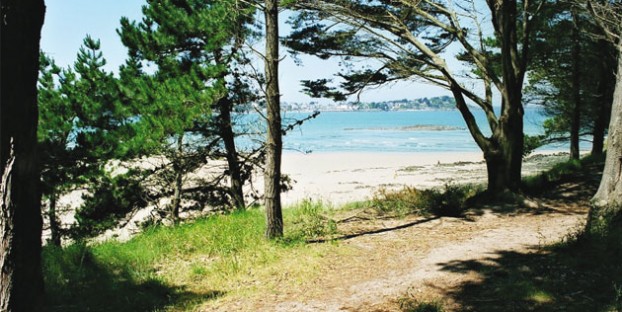 Vic and Mags Bevan never strayed too far from their Welsh home choosing caravan holidays in Bridgend that were conveniently close to enable them to take their elderly parents along.…