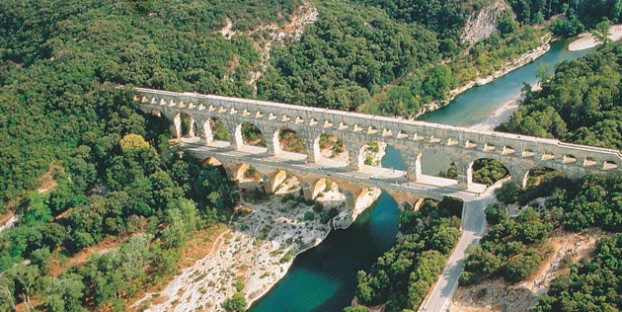 Provence has an impressive Roman history and there are many Roman sites to visit here. The region became the first Roman province outside Italy when it was conquered in 200BC… 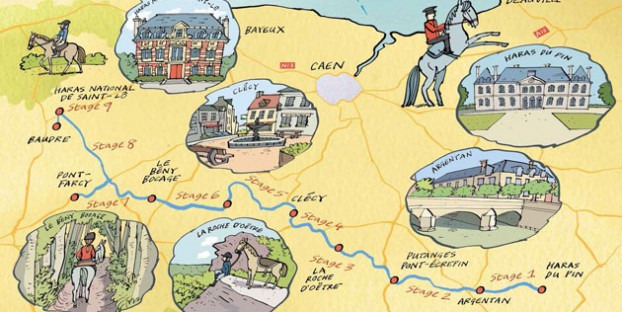 With 300 horse riding centres, two national studs and around 24 private stud farms, it’s easy to understand why Normandy has been crowned France’s ‘home of the horse’, and embracing…