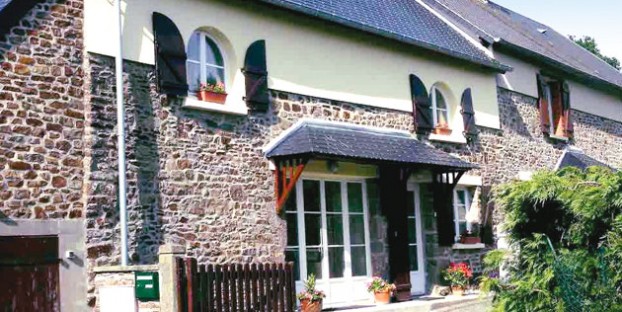 Our property of the month is a 300 year old farmhouse and gite set in the beautiful, peaceful Norman region of la Manche.

Our property of the month for December has been recognised as one of the top gites in Normandy and boasts three stars, the highest accolade awarded by the Manche Tourist Office.

The two homes, ‘Les Sapins’ and ‘Les Pommiers’, are beautifully appointed and each offers three bedrooms, sleeping 6, perfect for a family or a larger group. Both have been renovated to an extremely high standard; ‘Les Pommiers’ was finished and opened in 2008, and ‘Les Sapins’, renovated in 2004, blends its 300 year old farmhouse charm with an air of modern luxury. The living areas are spacious and feature log fires, British television and fully equipped kitchens. But if you prefer to dine al fresco the beautiful gardens with barbecues and furniture are the place to be!

Amenities and attractions near the properties

Set in a tranquil countryside location alongside the culture-steeped town of Cerisy-la-Salle, the 300 year old farmhouse ‘Les Sapins’ and more recently renovated gite ‘Les Pommiers’ offer a little something for everyone.

The culture vulture can discover the 17th century chateau which houses an international cultural centre. Historians meanwhile will find intrigue at every turn: the area really is soaked with history, from William the Conqueror right through to World War 2. Take for example the poignant monument to an Australian pilot and six crew of a British Lancaster bomber that crashed into the area on the night of 6 June 6 1944. Also not to be missed are the World Heritage site of Mont St Michel, Bayeux with its tapestry, and the Normandy landing beaches – all within easy reach.

Beautiful unspoilt sandy beaches can be found just 25 minutes away and for those with something a little more strenuous in mind the area boasts mile after mile of picturesque tracks for walkers, cyclists and horse riders. The River Soulles meanders nearby, so river and lake fishing are popular past times. And as if all this wasn’t enough nearby Coutances is home of the famous music festival ‘Jazz sous les Pommiers’ held each year in May.

The properties are perched between the historic towns of Saint-Lo and Coutances and both make a great day out. Saint-Lo took over from Coutances as the regional capital; however it relinquished this status after being almost completely destroyed during the D-day invasion, only to reclaim the status once it had been re-built. Market day on Wednesday is a wonderful invitation to soak up the Norman way of life – and to stock up on fresh local produce, especially cheeses!

After lunch in one of the many bars or restaurants spend the afternoon strolling around the ramparts and heart of the city. And if you didn’t get your fill on Wednesday then Thursday is the day to visit the market in Coutances, where you can also look around the hauntingly beautiful Notre Dame cathedral, a Norman Gothic jewel.

Jo and Jonathon – the property’s owners

Owners Jo and Jonathan who have lovingly renovated the properties are on hand to give all the advice and assistance you need to make your stay a memorable one. They moved here permanently in 2004, but the area captured their hearts long before that during holidays. Jonathan recalls, “We spent the time cycling around the local villages and walking along the coast – the best way to get to know an area. We fell in love with Normandie and La Manche in particular. We love the welcoming residents, the beautiful green countryside, the fabulous beaches, the tranquility, and the sense of being part of a community that cares about the people who live in it!”

As well as the Jazz Festival, Jo and Jonathan highly recommend the Savigny Fête Ancienne which features old crafts and local dance displays as well as an ‘excellent lamb lunch.’ Other dining recommendations include ‘Notre Dame de Cenille’ bar which serves a tempting lunch for just  €11, the ‘Relais du Viaduc’ in Coutances as well as the ‘Grignotiere’ in Saint-Pierre-de-Semilly. And for something truly special, hop on the ferry crossing to Jersey where Shaun Rankin’s Michelin-starred ‘Utopia’ offers a fabulous lunch, at a reasonable price.

Jo and Jonathan look forward to offering you a traditionally warm Anglo-Norman welcome at their comfortable, clean and well equipped properties. Weekly rental starts from £265 per week in ‘Les Sapins’ (available all year round) and £475 in ‘Les Pommiers’ (July and August only). 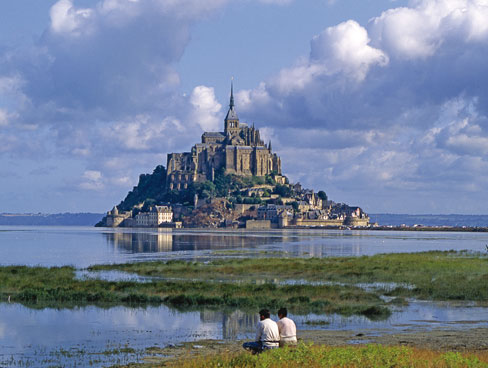 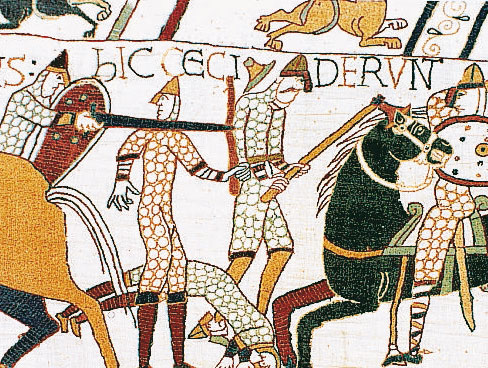 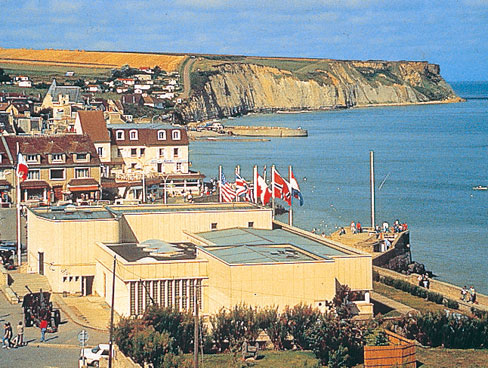 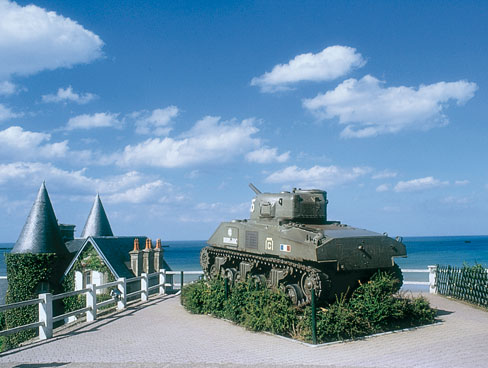 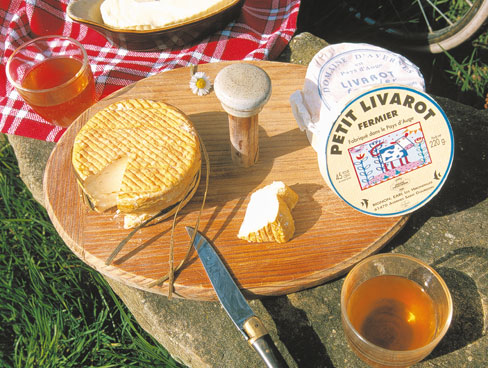