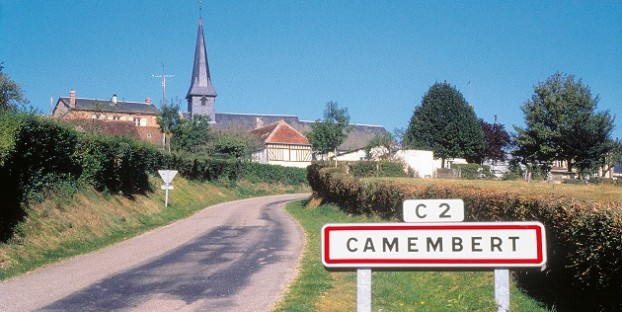 France is well known for its proud traditions in food and gastronomy so it’s no surprise that many of the most unique and special products made here have Protected Designation of Origin status. PDO products are considered to be excellent representations of the geographical area where they are made. To be  awarded a PDO, a product must be entirely manufactured according to local traditions within a specific region. Any products not made in this way are prohibited from being sold under the same name as a PDO product. The aim is to protect the food heritage of an area by ensuring the integrity, quality and unique characteristics of these specially chosen foods is maintained.

To give you a flavour of the PDO food products of France we’ve picked a delicious top 10 you’ll want to try:

This distinctive cured ham takes its name from the port city in south west France. It’s made using a traditional aging process that takes 7-10 months and uses local Bearn salt and a rub made from Espelette peppers that also have a PDO status.

A delicious mineral-rich golden butter made in northern France with milk from cows grazing in the  Manche and Calvados communes surrounding Isigny-sur-Mer.

One of France’s most famous PDO cheeses, Camembert has been made in Normandy since the late 18th century. The traditional cows milk recipe has a tangy flavour and a soft white rind.

This cheese is produced in the Cantal mountains in Auvergne and has a history dating back over 2,000 years. It was developed by local farmers who made the large,aged cheeses to ensure there was food to eat when bad weather cut off their isolated villages.

Another very distinctive PDO cheese made in the Burgundy region. Thecheese is washed in Marc de Bourgogne brandy giving it an orange rind and has a pungent flavour and such a soft, creamy interior it can be served with a spoon.

Beautiful pink garlic that’s been grown and dried in the Lautrec commune in Tarn since the Middle Ages.

Another famous cheese, this time a blue one made from ewe’s milk with a PDO that dictates it must be aged in the Combalou caves at Roquefort-sur-Soulzon in Aveyron.

These green lentils have been cultivated in the Auvergne region of France for over 2,000 years and are known for a peppery flavour and robust texture attributed to the unique terroir where they grow.

There are several PDO olive regions in France and this particular oil is made with at least 80% Aglandau olives for a distinctive aromatic richness.

These pretty pink hued onions from Finistere in Brittany have a slightly sweet flavour and are delicious cooked or raw. It’s this variety that was sold by the ‘Onion Johnnies’ who brought them to England as cycling tradesmen in the 1800s!

Next time you go to France make sure you find out about the local PDO foods, after all there is
no better place to enjoy unique PDO products than the actual place they come from!