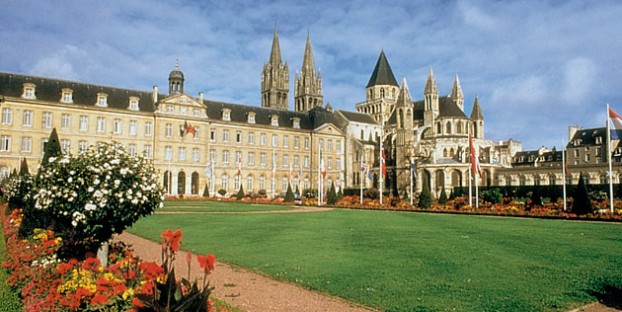 A Day in Caen

Caen is a historic city in Normandy and one of the main ports for ferry travel to France making it an ideal destination for a short break or stopover on your French holiday.

There are plenty of great restaurants, artisan shops and historic sites to explore, and for those interested in WW2 the museums and Landing Beaches close by are essential viewing.

Here are our recommendations for a touristy day in Caen:

A morning of city culture

Start the day with delicious pastries and fresh coffee at a café in the city centre. Browse the local shops – the chocolatiers are not to be missed and are one of the many gastronomic specialities of the city. There are also many morning markets selling fresh local produce, the largest of which is the Sunday morning market at Place Courtonne.

Caen is home to many Gothic buildings including the Abbaye aux Hommes where William the Conquerer is buried (though only his thigh bone is still in the tomb today after it was raided in the 16thcentury). The Abbaye aux Dames houses the tomb of William’s wife Queen Mathilde; the Church of St-Pierre, and Ducal Castle are all impressive to see and interesting to visit, though rather understated inside.

A good way to see all the sites and the city’s marina is to take a 45 minute tour on the ‘Petit train touristique’. The train departs on the hour from the Church of St-Pierre every day during the summer season and includes a commentary in French and English to tell you a bit about the main Caen sites.

Take a walk up to the 11th century Chateau de Caen and discover the remains of one of the largest medieval sites in Europe. Built by William the Conquerer the castle is an imposing fortress surrounded by a dry moat.

It’s free to explore and children and adults alike will enjoy wandering the site imagining how it would have looked in its bustling prime. Make sure you walk the outer walls for a fantastic view across the city. The Musee de Normandie within the castle takes you on a journey through the region’s history from Gauls and Romans to Vikings and Saxons if you want to find out more.

An afternoon of remembrance

It’s impossible to visit Normandy without seeing the scars left by WW2. The famous D day Landing Beaches line the coast here and the memorials and fields of graves are testament to the soldiers who lost their lives.

The Normandy Museum is a huge museum of war with displays that illustrate the realities of day-to-day living as well as fighting for soldiers. There is a restored German bunker that gives a sobering view of just how dangerous and difficult the D-Day operation was. The closest of the famous beaches is Sword Beach where the British troops came ashore. There is not much in the way of tourist attraction or memorial here but the atmosphere and gravitas you feel standing on these sands is undeniable.

An evening with a past

Work up an appetite with a stroll around the botanical gardens Jarden des Plantes et Jardin Botanique. In the centre of town, and open until 8pm from April to August, this garden that dates back to 1689 is free to enter. Take a look around the carefully planted site that showcases the flora of Normandy and includes rockeries, greenhouses, an arboretum and medicinal garden.

The best place for dinner in Caen is one of the many excellent restaurants in an area called Le Vaugueux which translates as ‘the valley of the beggars’. Unlike much of the city this area retains its medieval buildings giving it a lovely atmosphere. In times gone by this area was a dingy, dangerous part of town full of brothels and cut-throats.

It was the birthplace of Edith Piaf’s father, a street performer, and Edith herself spent much of her childhood here being brought up by her grandmother ‘Maman Tine’ who ran a brothel. It’s said the prostitutes clubbed together to pay for Edith to make a pilgrimage honouring Saint Therese of Lisieux that she claimed cured her of a temporary blindness.

A fascinating city with so much to offer Caen is a delightful destination for a French city break at any time of year. 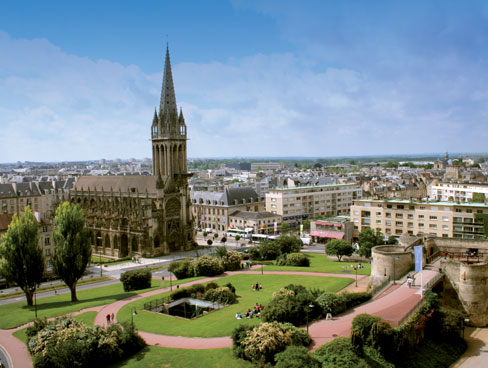 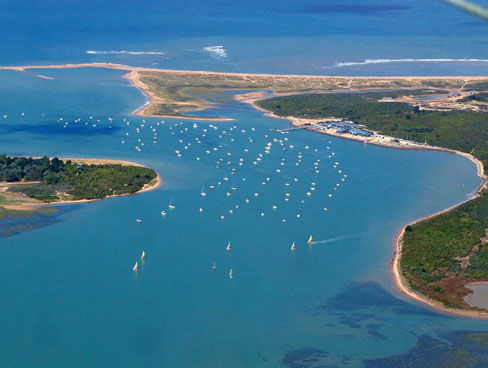 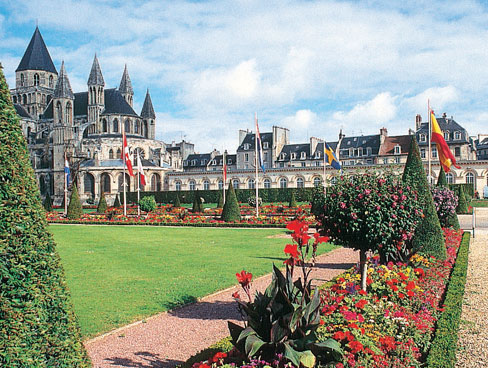 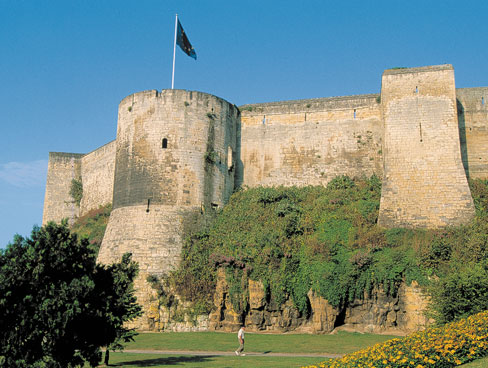 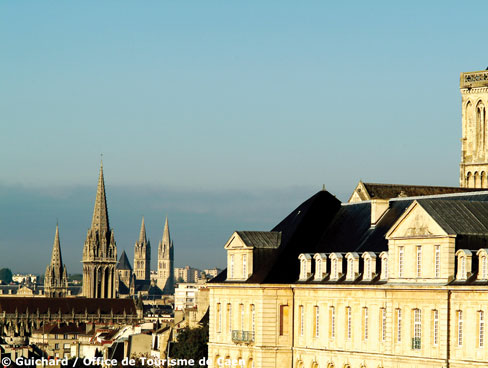